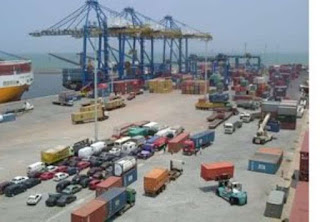 Adnan Adams Mohammed The largest opposition party, National Democratic Congress (NDC), has called out the government for the reversal of 50 percent discount on benchmark values of some imported items. The party describe the situation as ‘insensitive and callous decision’ as it believes that prices of the affected items will double in coming days. NDC is thereby calling on Ghanaians, importers and traders to come together as a people irrespective of their social backgrounds or political affiliations to resist these draconian measures of the failed Akufo-Addo/Bawumia/NPP government which will only worsen living conditions should they be allowed to stand. “This terrible decision comes at a time when the national currency is depreciating and world commodity prices are increasing at an alarming rate, with freight charges and port handling charges being extremely high.”, Sammy Gyamfi (Esq), National Communications Officer of NDC said in a press release. 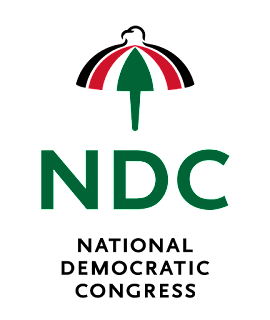 2020 appropriation to increase by 12% as gov’t asks for GH¢11.8bn in supplementary budget